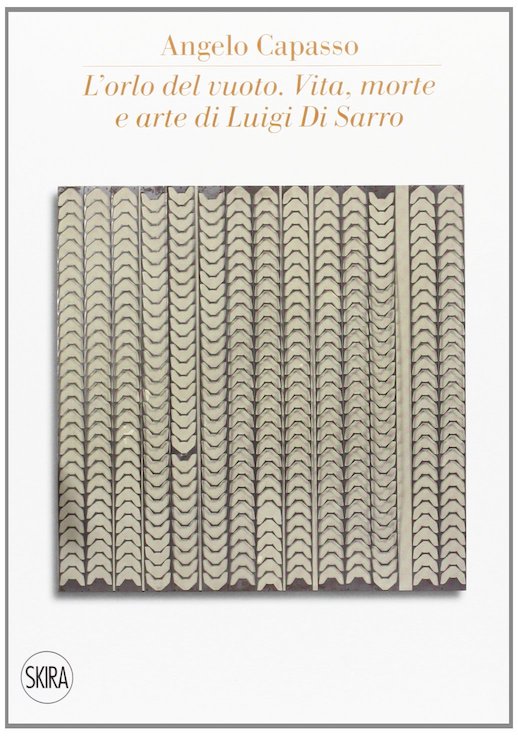 Luigi Di Sarro (Lamezia Terme 1941 – Rome 1979) is one of the most complex figures of the Roman art scene of the sixties and seventies. His premature death interrupted a path that critics have tried to reconstruct through the tools of a posteriori investigation. This book provides a new interpretation of Di Sarro’s work, analyzing aspects so far overlooked by the vast critical bibliography, with the aim of providing a wide angle able to fully restore us the artist’s thought and visual work in the wake of the research of the avant-garde of the twentieth century. Through Di Sarro’s story, Capasso investigates the cultural life in Rome between 1968 and 1979 which remains the most controversial of the history of Italy since the Second World War.